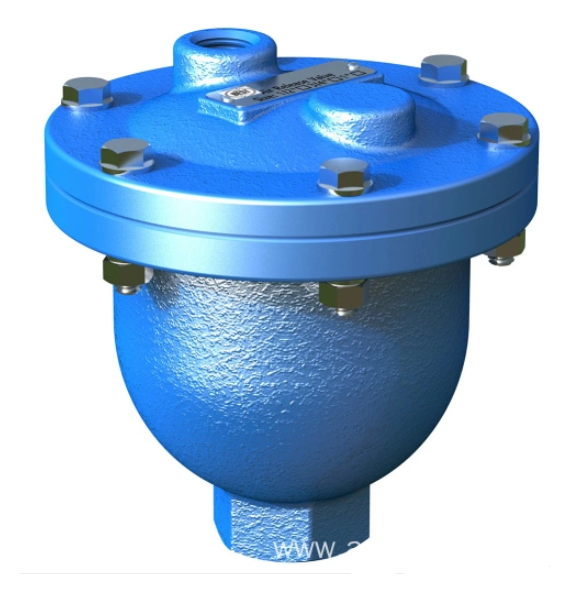 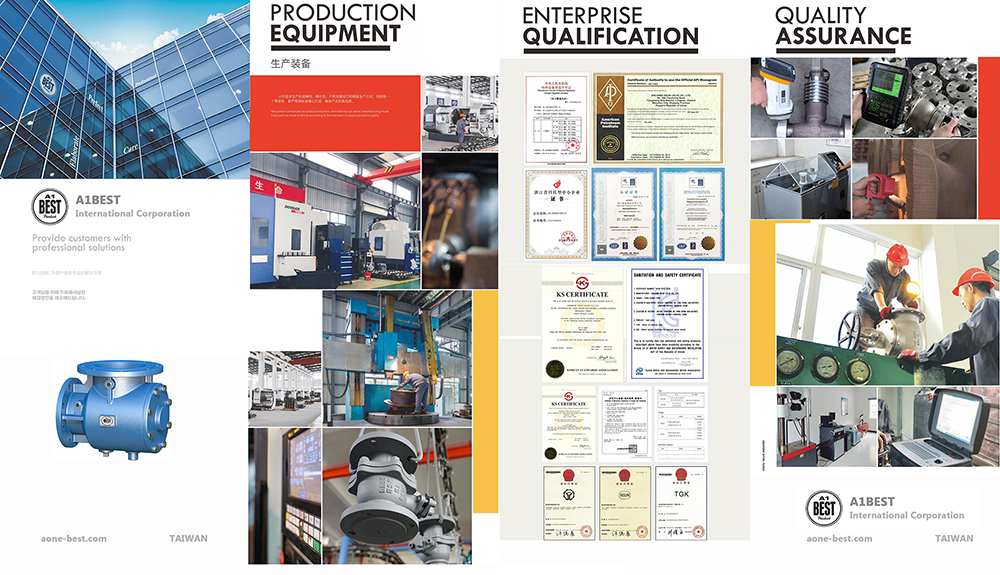 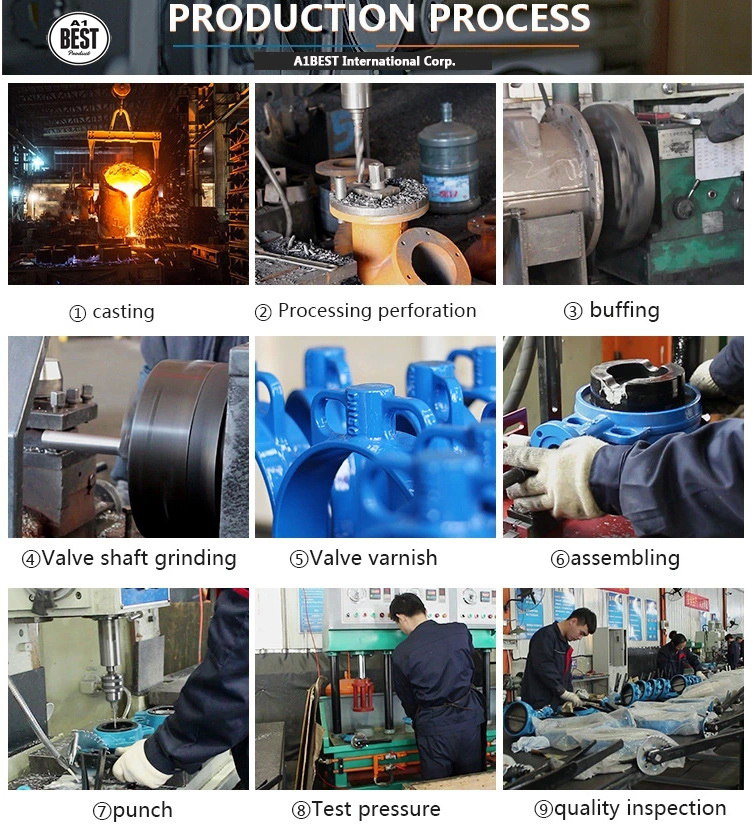 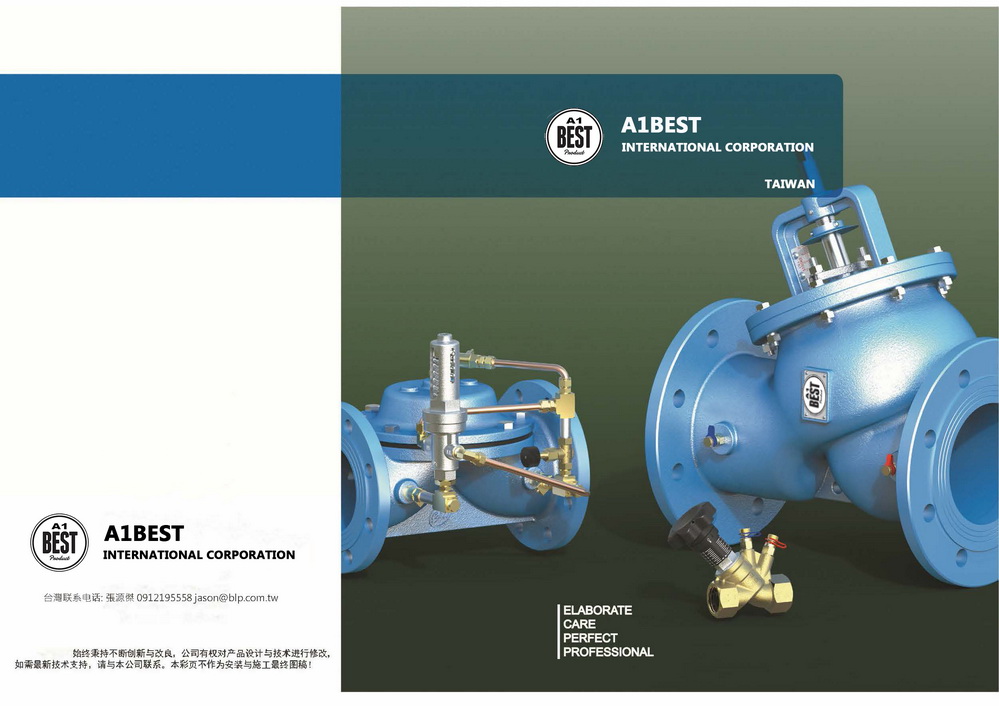 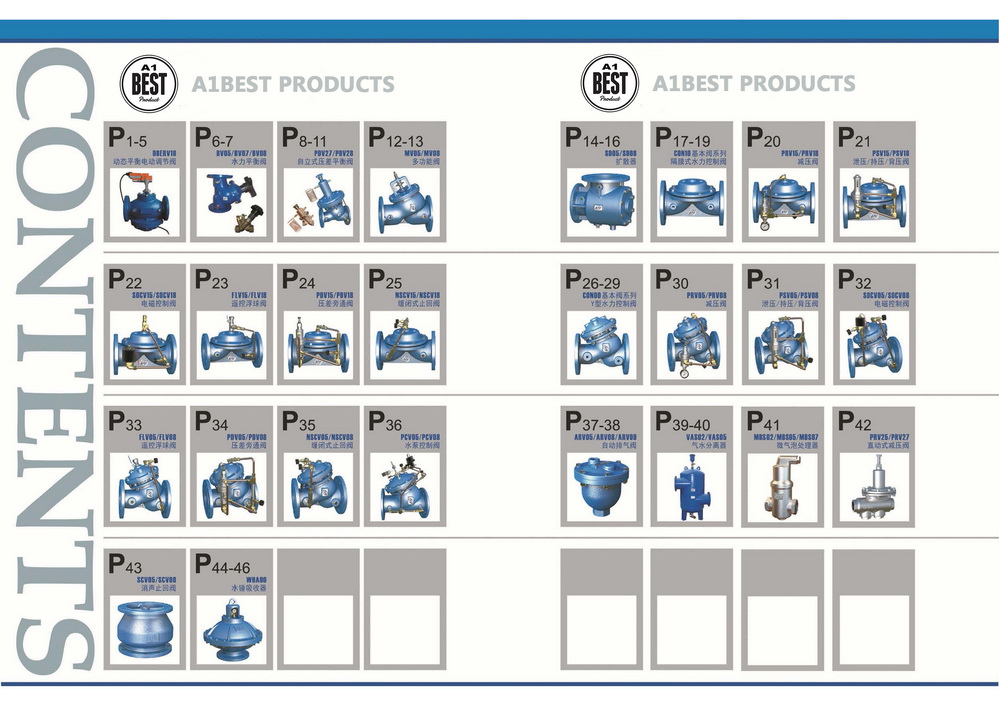 A1-BEST IS one of the professional Valve manufacturers in China and Taiwan for over 20 years, a worldwide valve solution manufacture with full range and specifications of various valves: Ball Valve, Gate Valve, Globe Valve, Check Valve (NRV)Butterfly Valve, Forged Steel Valve etc.
A1-BEST has been struggling for carry out most cost-efficient, easy performance and long last life products for global market.
At present, A1-BEST occupies 100,000 m2 with 15 workshops cover 3000~4000m2 of each. It locates in High-Tech Industrial zone of Kunshan Jiangsu Province. Products meets industry standards as per ANSI 16.10 / ANSI 16.11/IS/BS/DIN/JIS.Material of construction is selected based on Pressure / Temperature limits and corrosion resistance or customers` requirements. This will be as ASME/ANSI 16.34 standard .testing is carried out as per API/BS/DIN standard.

Email to this supplier